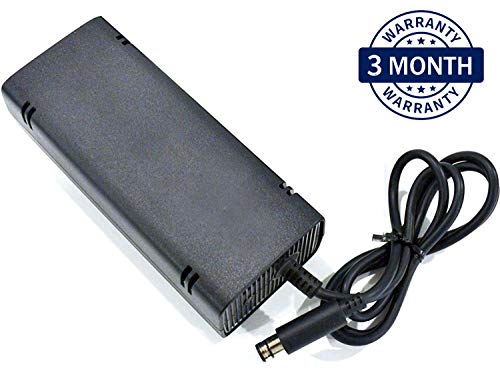 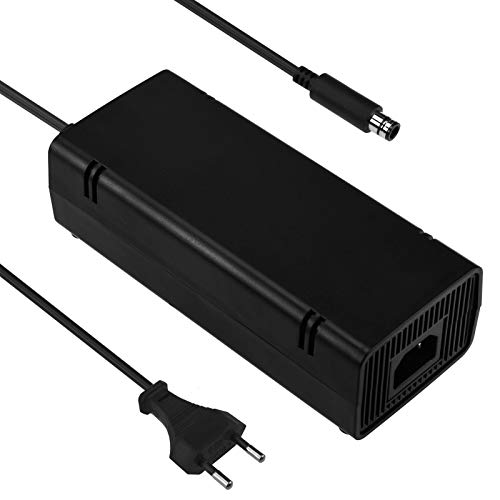 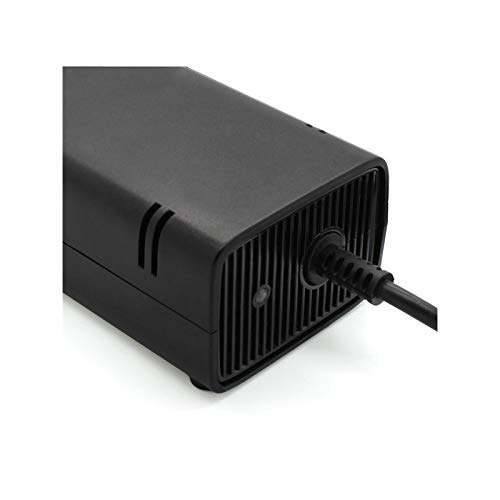 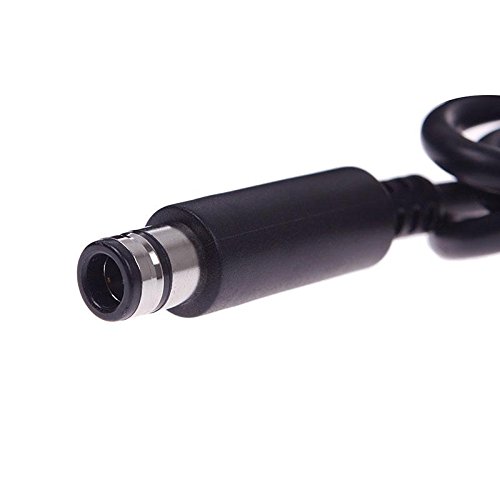 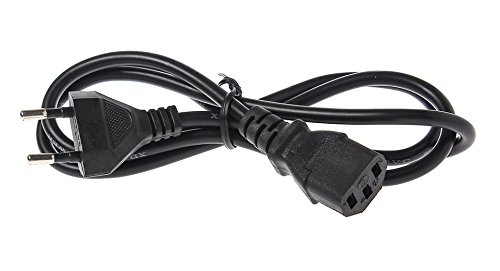 Only Compatible with Xbox 360 E Consoles.

LED indicator shows the power status, orange is standby, green is power on. You just need to take a glance to know the status.

This Xbox 360 power supply is designed with a high speed cooling fan to prevent overheating of the power adapter and low noise and longer life.