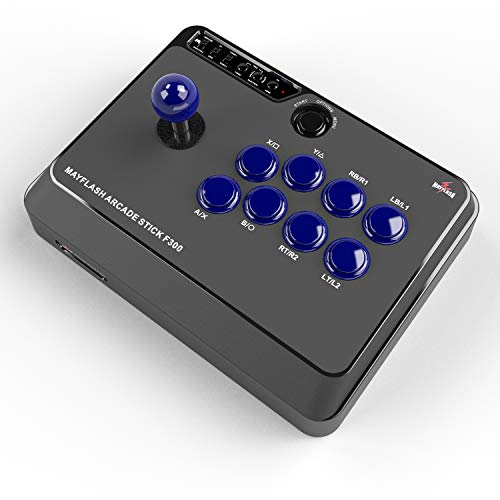 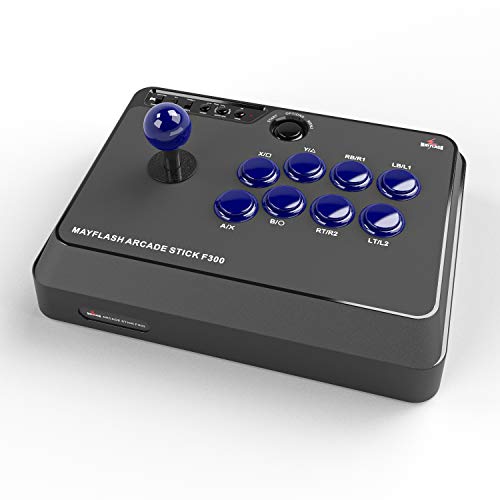 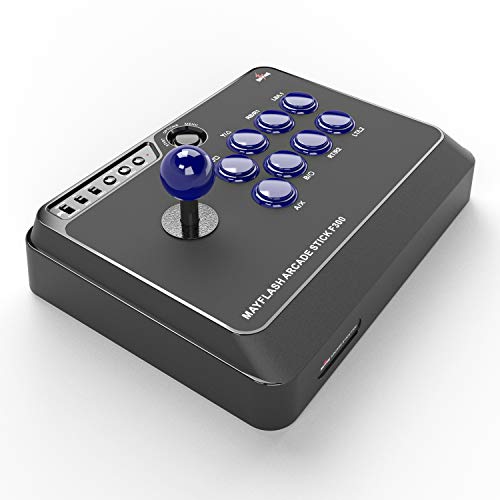 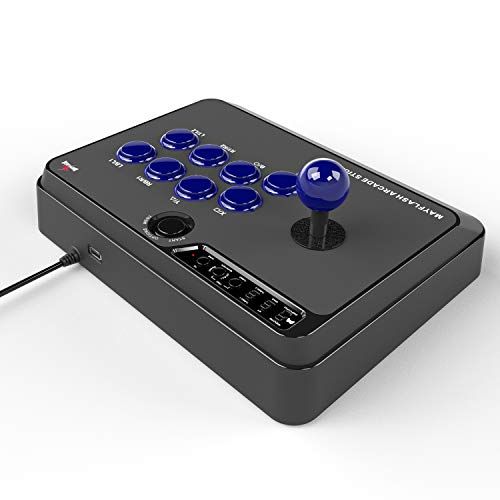 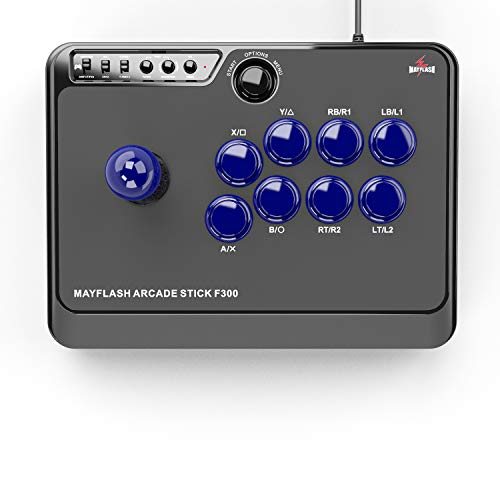 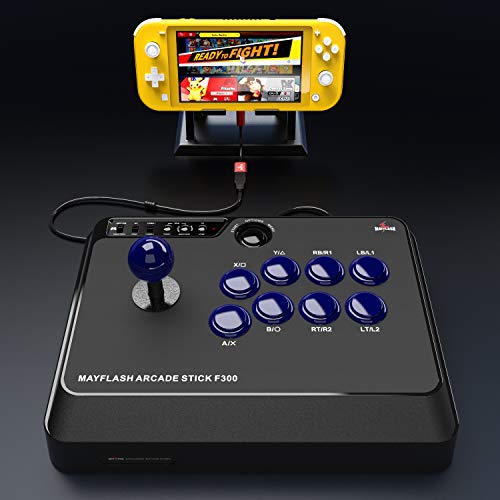 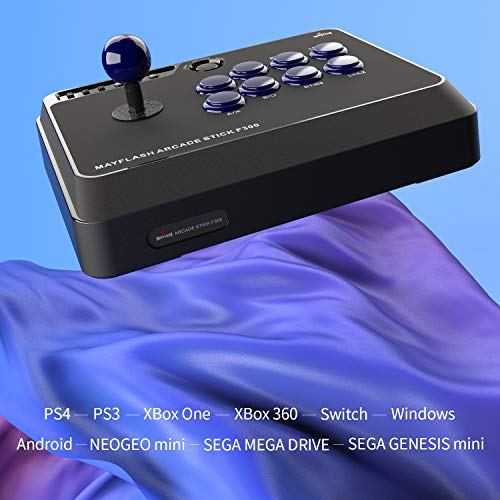 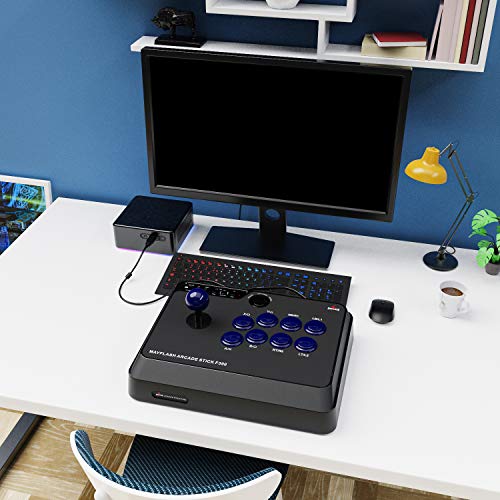 It supports the Xinput and Dinput when being used on PC, supports the turbo functions with different speed settings you can toy with the Dpad and X/Y analogue axis mode can be exchanged, a Sony PS4 controller is required when using on a PS4 game console and a Microsoft Xbox 360 or Xbox one controller is required when using on a Xbox 360 or Xbox one game console. The lever and buttons are designed and placed on same layout as the arcade style. The fighting stick has considerable heft and rubber feet, both of which work to hold the controller firmly in place on hard, flat surfaces.

Can be run on Windows XP, Vista, 7, 8 and 10
Classic arcade lever and button layout